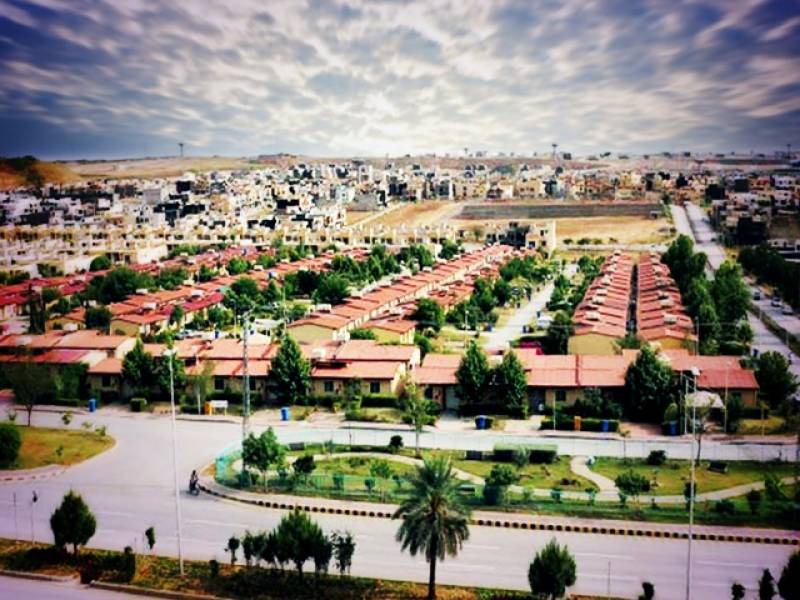 *LAHORE - A huge piece of land has already been allocated for the PM Naya Pakistan Housing programme.*

*As per the media report, Land is already being allocated for the prime minister’s Naya Pakistan Housing Scheme.*

Chairing a meeting in Lahore on Friday, Housing Minister Mehmoodul Rasheed announced that 655 kanals of land in Faisalabad has been designated for the project.

However, he said it will take one and a half to two months to establish the authority that will be responsible for the construction of the project.

The government aims to build five million homes in five years. The low-cost houses project will be initially launched in seven districts.