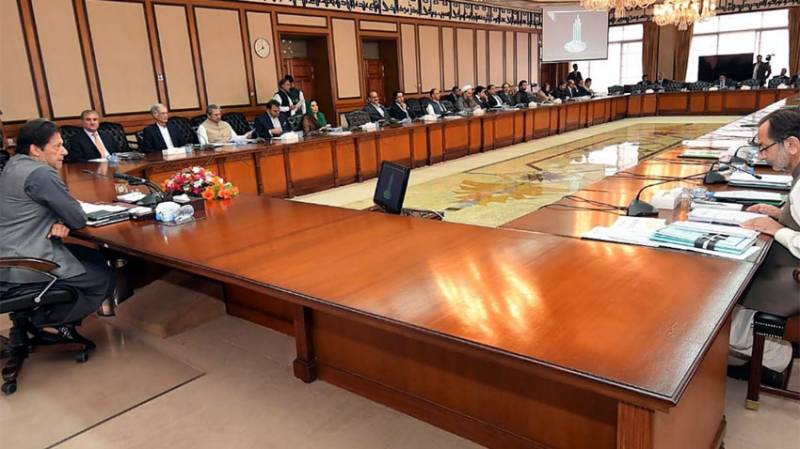 Prime Minister Imran Khan has directed Finance Ministry to submit a detailed analysis on foreign debts to know where the money was spent.

Chairing federal cabinet meeting in Islamabad, he expressed deep concern over the alarming rise in the country’s foreign debts from six trillion to thirty trillion rupees in the past ten years.

The Prime Minister said the government and people of Pakistan have the right to know where these huge amounts were spent and were these beneficial for the country.

He said the detailed analysis of Finance Ministry would also help create a better understanding about loans and their impact on national economy.

Referring to launch of his ambitious Naya Pakistan Housing Program, the Prime Minister said the entire administrative structure for the project would be completed on priority.

He said it would not only generate economic activity, but also add new entrepreneurs, increase skills of workers and create employment opportunities in the country.