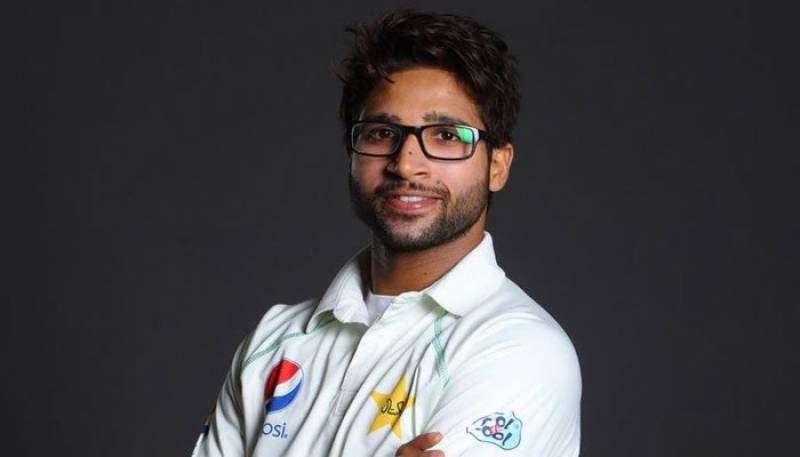 DUBAI - Pakistani Opener Imam-ul-Haq faces a setback in the tour against Australia.

He has got himself injured against and will undergo surgery on his finger in Dubai.

The 22-year-old left-hander injured his finger while fielding in Australia’s second innings on Thursday which was later found to be fractured.

"Imam has fractured the fifth finger of his left hand while fielding and has been ruled out of the second Test starting in Abu Dhabi from October 16," a Pakistan Cricket Board spokesman said.