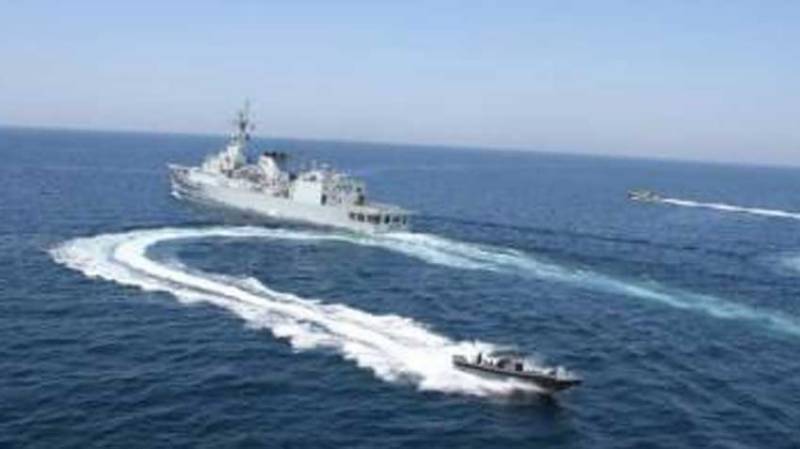 According to Pakistan Navy spokesperson, the exercise is being conducted every year since 2007, and is participated by forces of various countries from around the world.

Amn-2019 will also be participated by the forces of different countries under the slogan given by Pakistan Navy ‘United for Peace’.

The exercise ‘Amn’ plays an important role in devising strategy for international maritime security and to promote unified stance for it.

The basic purpose of the exercise is to increase capability of joint operation and enhance professional skills for peace and stability in the region.