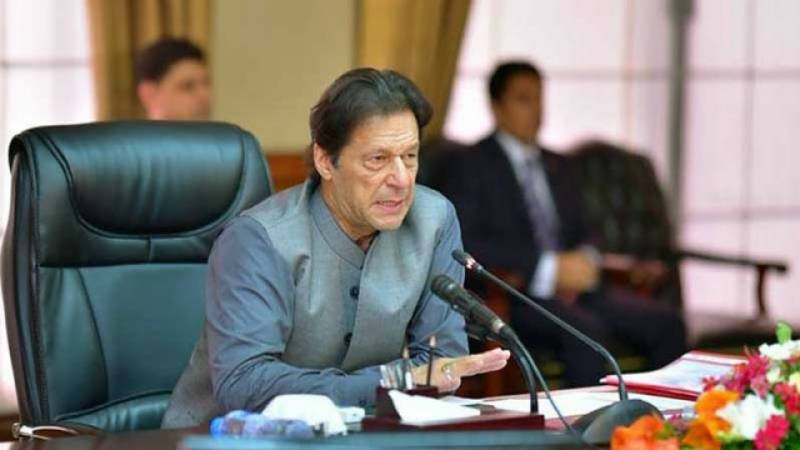 Prime Minister Imran Khan has expressed the confidence that Naya Pakistan Housing Programme would bring about significant improvement in the economy of the country.

Addressing the Federal Cabinet meeting in Islamabad the Prime Minister said 'Naya Pakistan' Housing Project is being launched under one window operation.

About the state of country's economy the Prime Minister said the foreign debt spiked to 30,000 billion Rupees from 6,000 billion in last 10 years.

He said ministry of finance has been asked to provide details of previously taken loans.