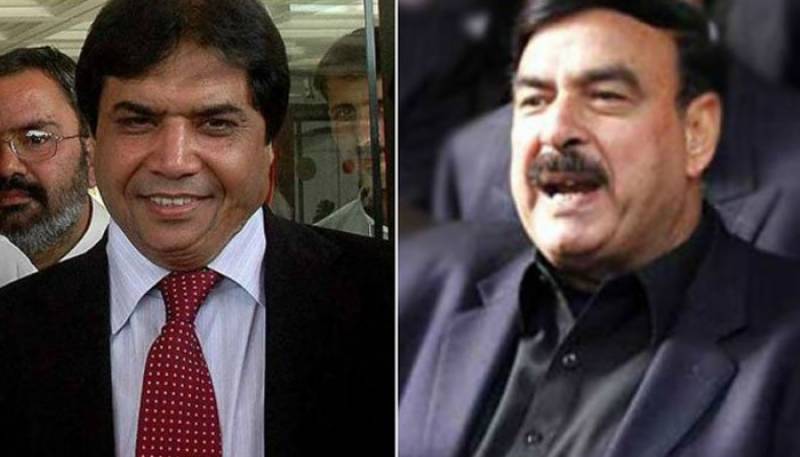 *IHC dismissed a petition seeking to postpone by-election on a National Assembly seat, NA-60, in Rawalpindi.*

The bench headed by Justice Amir Farooq had earlier reserved the verdict after hearing arguments from petitioner Shahid Orakzai who sought its directives for the Election Commission of Pakistan (ECP) to defer the upcoming by-poll in the Rawalpindi constituency until a decision on PML-N leader Hanif Abbasi’s appeal against life term.

The ECP is set to hold by-elections on 11 National Assembly seats, including NA-60, and 26 provincial assembly seats on October 14.

Earlier in July, the Election Commission of Pakistan (ECP) had postponed election in NA-60 Rawalpindi in the wake of PML-N candidate Hanif Abbasi’s disqualification in the ephedrine case.