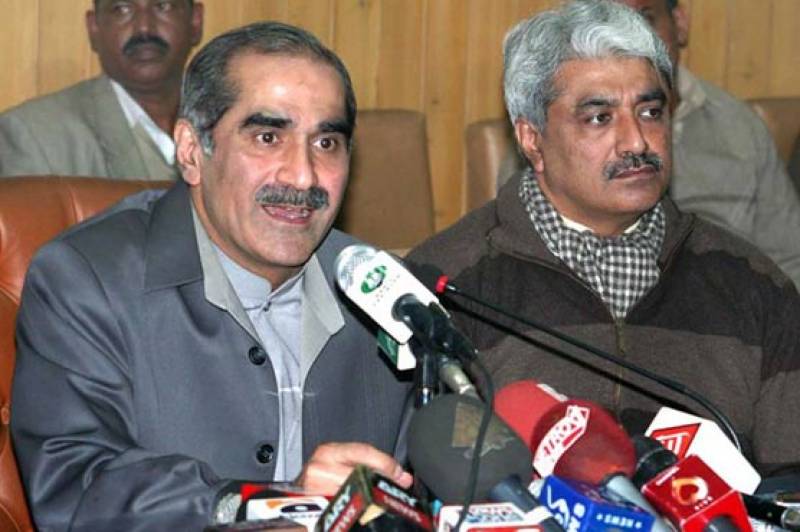 LAHORE – Khawaja Brothers who are already in hot waters face yet another setback from the National Accountability Bureau.

The anti-graft watchdog as part of its investigation into the Paragon City corruption scandal has written to the Passport and Immigration Directorate regarding blocking of the passports.

NAB has also sought placement of the brothers’ name on the Exit Control List from authorities concerned.

Earlier, the Islamabad High Court rejected an application link for a protective bail for Khawaja Saad Rafique and Salman Rafique.