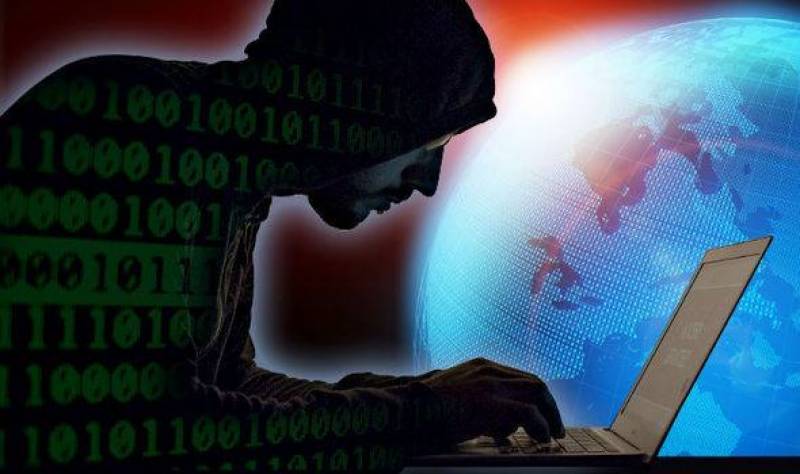 *ISLAMABAD - Internet services could crash globally in next 24 hours due to maintenance work.*

According to reports by TechWorm and The Quint, the main domain servers and related infrastructure will be temporarily powered down by the Internet Corporation of Assigned Names and Numbers (ICANN), located in Los Angeles, over the next 24 hours.

The reason is that they need to change the cryptographic key that protects the Domain Name System (DNS) – which is what translates a domain name into an IP address so a computer can read it. DNS is the ‘address book’ of the internet and it’s the job of ICANN to make sure it’s kept as secure as possible.

Meanwhile, the hierarchical system this digital information courses through is known as the root zone, which is serviced by several hundred servers in over 130 locations across the world.

So, theoretically, it’s unlikely that people will see their internet drop out as there is always another server willing to pick up the slack if one is temporarily turned off, reports a UK-based website.

It’s also up to each country’s Internet Service Providers (ISPs) to make sure they’re prepared for a little bit of traffic juggling. ‘This is an important move and we have an obligation to ensure that it happens in furtherance of ICANN‘s mission, which is to ensure a secure, stable and resilient DNS’ said ICANN Board Chair Cherine Chalaby.

‘There is no way of completely assuring that every network operator will have their ‘resolvers’ properly configured, yet if things go as anticipated, we expect the vast majority to have access to the root zone,’ he said.