India may come under US sanctions over largest ever single defence system deal with Russia
12 Oct, 2018 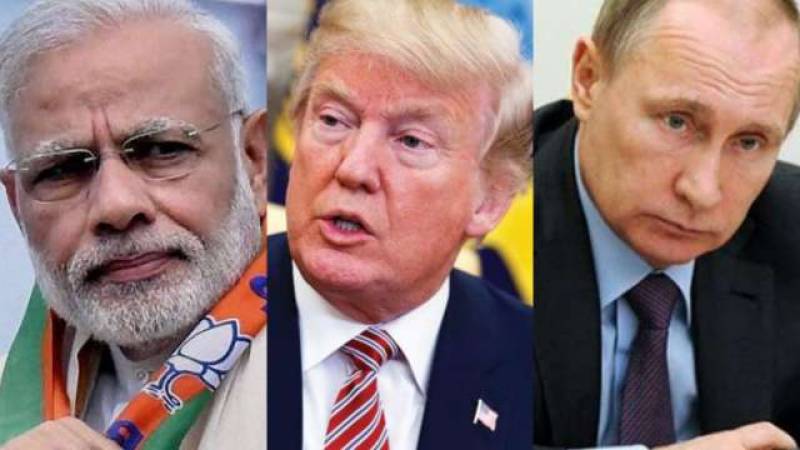 WASHINGTON - India may come under US sanctions over missile defence system deal with Russia.

However the final decision in this case rests with US PRESIDENT Donald Trump who has kept the matter under suspense.

India's decision to continue buying oil from Iran after November 4 and purchase the S-400 Triumf air defence system from Russia is "not helpful" and the US is reviewing it "very carefully", the State Department has said.

The US is trying to cut off all oil imports from Iran following President Donald Trump's decision in May to pull out of the 2015 multilateral deal that eased global sanctions in exchange for curbs on Iran's suspect nuclear programmes and malign activities.

It has given a November 4 deadline to its allies to bring down their import of Iranian oil to zero.

Responding to questions on reports that India will continue to purchase oil from Iran after November 4, State Department spokesperson Heather Nauert said this was not helpful.