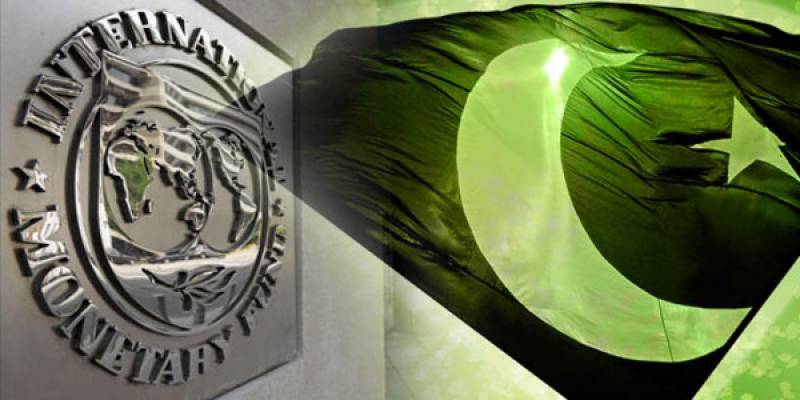 ISLAMABAD - The International Monetary Fund (IMF) has reportedly conditioned to reduce the shares of provinces from the federal divisible pool under National Finance Commission (NFC) Award.

The said condition has irked all the four provincial governments, who pledged to resist the move forcefully.

Pakistan on Thursday formally approached the IMF for a bailout package to shore up its depleting foreign exchange reserves in a bid to stave off a possible balance of payment crisis in the face of widening trade deficit and swelling import bill.

On Thursday, the IMF’s managing director Christine Lagarde in a statement said that a decision on Pakistan request will be taken after more talks next week and a Fund team will travel to Islamabad for the purpose۔

The Fund during its recent annual assessment of Pakistan economy has floated the proposal to cut the shares of provinces in the NFC Award. After the government decided to opt for IMF programme, many fears the government may implement its proposal.