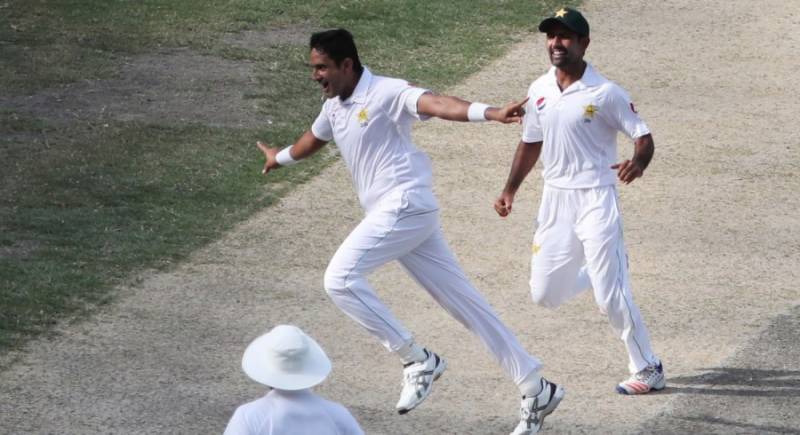 DUBAI - International Cricket Council has revealed the latest Test Cricket rankings after the match of Pakistan against Australia.

Pakistan fast bowler Mohammad Abbas has entered the top 20 of the International Cricket Council rankings for Test bowlers after his good performance with the ball in the first Test against Australia in Dubai.

Mohammad Abbas returned figures of 4/29 and 3/56 and was joint 13th — with Windies all-rounder Jason Holder — after rising eight spots.

Off-spinner Bilal Asif, the debutant, got 6/36 in the Australian first innings, and entered the chart at number 69.

Usman Khawaja’s heroics against Pakistan helped him jump nine spots to number 10. He top-scored for Australia in the first innings with 85, scored in over four hours, and then – with his team staring at defeat – led a stunning resistance on the final day, with an innings of 141, scored in close to nine hours.

There were no changes above him, with Virat Kohli’s 139 in the first Test against the Windies keeping him firm at number one with 936 points – one off his career-high of 937. Steve Smith, Kane Williamson, Joe Root and David Warner round off the top five.