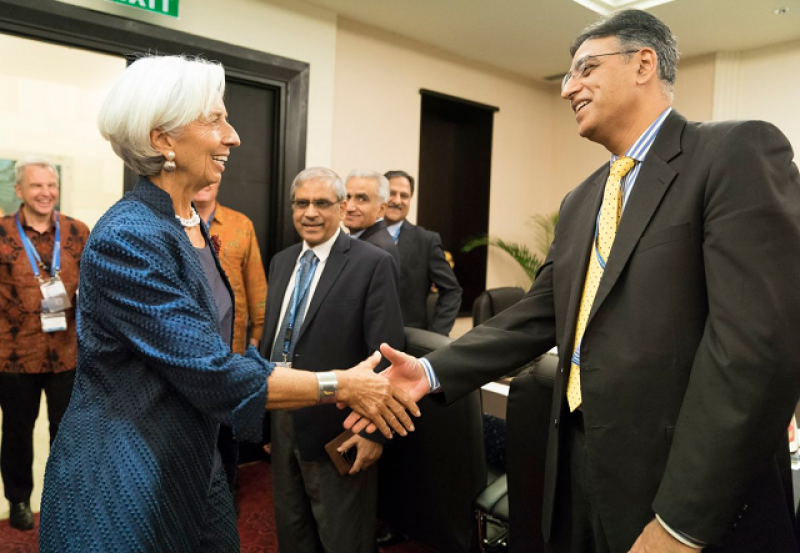 WASHINGTON - Pakis­tan is seeking $8 billion from the International Monetary Fund (IMF) to bail itself out from a severe crisis.

IMF could place strict conditionalities, forcing Pakis­tan to seek additional loans for meeting those restrictions and this could expand the loan facility to $12bn.

Pakistan began exploring the possibility of yet another loan package with the IMF while the PML-N was still in power and the exploratory talks continued under the interim government as well.

The final decision, however, was announced on Monday night when Finance Minister Asad Umar confirmed that the government was going to the IMF to bail Pakistan out of its foreign currency crisis.