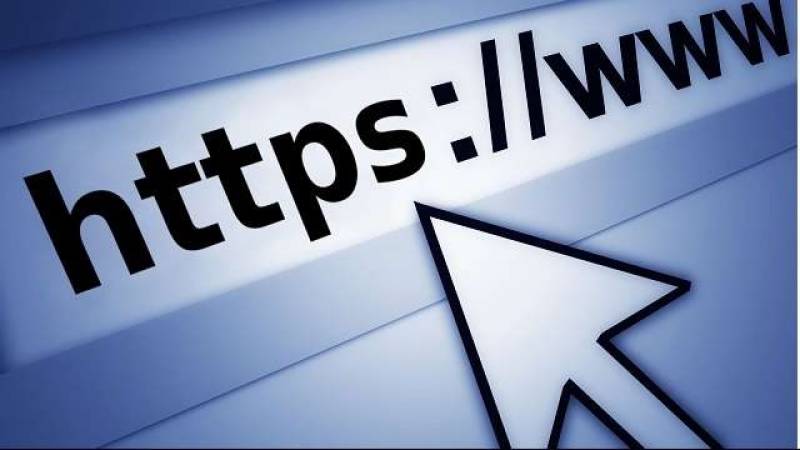 ICANN said that it has noted handful cases where Net services might have affected adversely due to the upgradation of 'keys' at vital web servers that took place on October 11. "It is now about 20 hours since the rollover and based on all information we have, everything is going smoothly.

There have been only a small handful of reports of issues suspected to be caused by the rollover. In all cases it appears the impact was minor and the issues were quickly resolved," an ICANN spokesperson told PTI.

When an internet user types a website on his browser, the broadband or Internet modem transmits that name to a system called resolver-- which converts the website name in to numeric form containing code and server address of the website.

ICANN has asked all internet service providers to upgrade their software that resolves the website name in to digital code and directs the traffic to right server. DNSSEC is an additional layer which validates the website name has been converted correctly.