China unveils scale model of one of the fastest train on earth, virtually a flying train
12 Oct, 2018 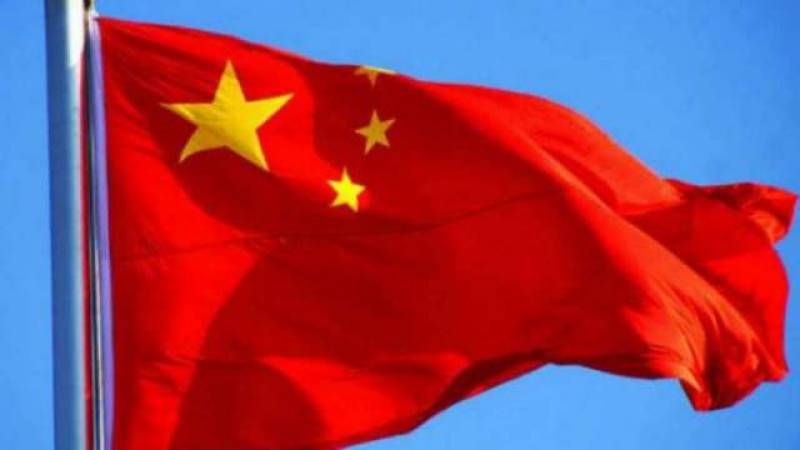 BEIJING - China has unveiled a scale model of the fastest ever train.

A new high-speed flight train that is expected to travel at 1,000 kms an hour by 2025, the state-run media reported on Friday, PTI has reported.

China currently operates high speed bullet trains at the maximum speed of 350 kmph. It has been developing new bullet trains and researching on the next generation magnetic-levitation trains.

The scale model was exhibited at the 2018 National Mass Innovation and Entrepreneurship Week in the Chinese city of Chengdu in southwest Sichuan province on Wednesday.

The train which the State-owned China link Aerospace Science and Industry Corporation Limited (CASIC) began developing in 2015 and dubbed as "T-Flight", will use an integrated, light and heat-proof cabin that is 29.2 meters long and three meters wide, the Global Times quoted a report of Chengdu Business daily as saying.

The train will float 100 millimeters above the ground due to a close-to-vacuum railway environment and magnetic levitation technology, Wang Yan, an official at CASIC's Magnetic Levitation and Electromagnetic Propulsion Department, was quoted saying.

"The train will slowly accelerate to 1,000 kms an hour," said Wang, noting that the passengers will be safe and feel comfortable.Sun Zhang, a railway expert and professor at Shanghai Tongji University, said that the exhibit of the flight train shows that China is keeping up with its US counterpart in the respective field. Some of the US based companies like Hyperloop Transportation Technologies and Hyperloop One are testing high speed technologies with a designed speed faster than 1,000 kilometers an hour.