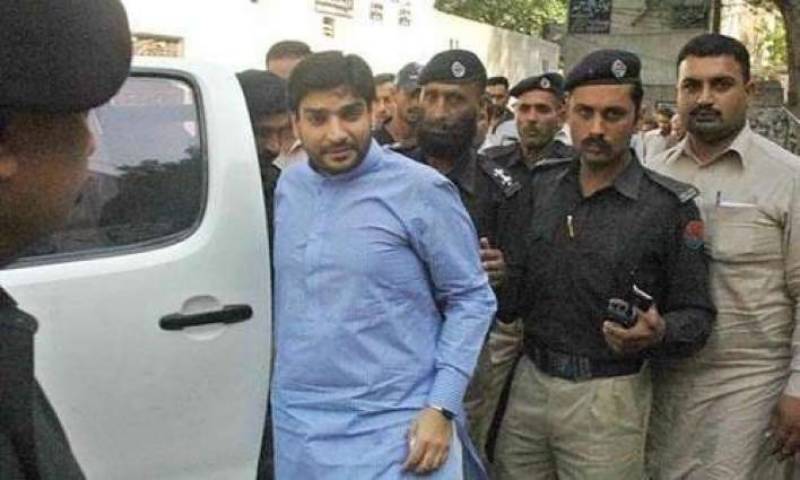 Accountability Court Judge Muhammad Azam passed the orders while allowing an application filed by the National Accountability Bureau (NAB) for the purpose in a corruption case.

During the proceedings, the NAB prosecutor requested the court for issuing orders for confiscating property owned by accused Imran Ali, including a plaza.

However, a counsel apprised the court that Imran Yousaf was not the single owner and there were other shareholders as well in plaza.

At this, the court allowed NAB to confiscate property owned by Imran Yousaf but restrained the bureau from action against other share-holders.

Imran Ali Yousaf is accused of receiving Rs131 million funds from Ikram Naveed, the former CEO of the Punjab Power Development Company (PPDC), which is the subject of a NAB probe.

The Anti-Corruption Establishment (ACE) had already carried out a probe against Naveed and Yousaf in 2016. It declared Naveed, guilty of embezzling Rs450 million.

The court had already declared Imran Yousaf a proclaimed absconder on the request of the NAB in the case on August 7.

In April, Imran appeared before NAB investigators in the scam but, later on, left the country for London.