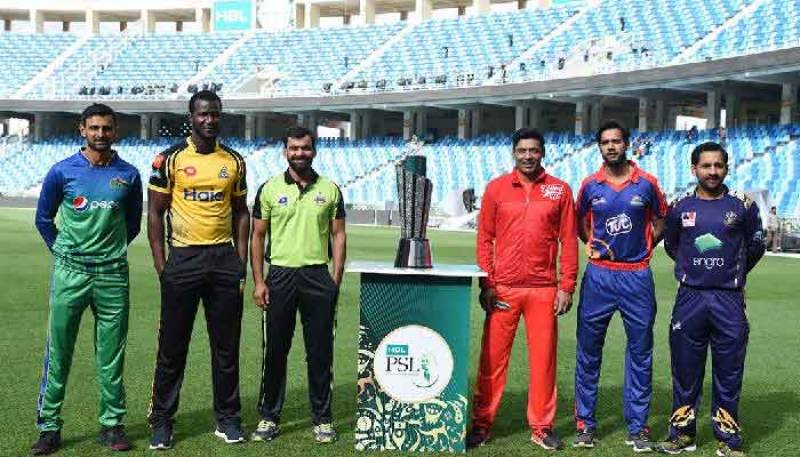 ISLAMABAD - Lahore Qalandars’ premier batsman AB de Villiers will be released from the roaster ahead of the Pakistan Super League (PSL) draft.

According to media reports, AB de Villiers has opted not to be a part of PSL 2020 to manage his workload. He said:

Just managing workload. On-off as much as possible.

The South African has had issues with his fitness as he pulled out of the Vitality Blast in September, where he was representing Middlesex. AB de Villiers will then join Brisbane Heat for Big Bash League and later represent Royal Challengers Banglore in the IPL.

AB de Villiers was chosen by Lahore Qalandars as a Platinum category player and was supposed to play 9 games but he did not travel to Pakistan, reportedly because of a back problem.

Despite not coming to Pakistan, de Villiers lit up the PSL with his remarkable batting. He scored 218 runs at a healthy average of 54.50 including his mesmerizing knock against Multan Sultans.

The PSL Draft will be held on 6th December and the franchises have been given until 1st December to finalize their retention and trade picks. Each franchise can retain up to 8 players.