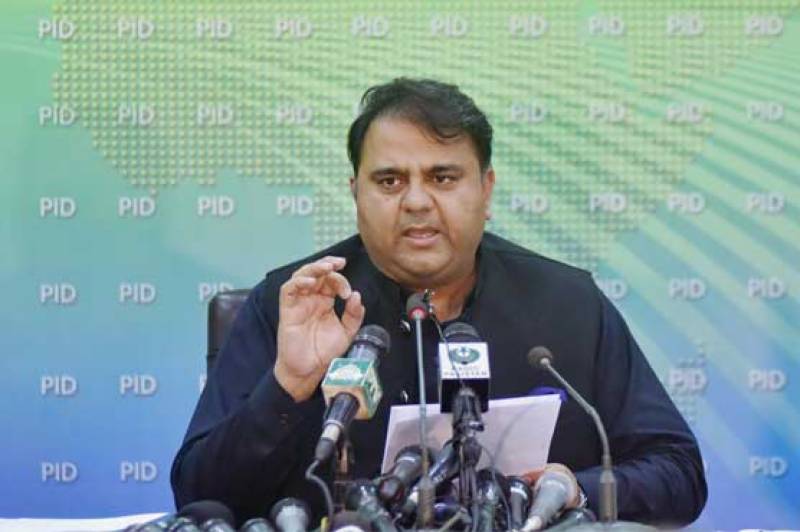 ISLAMABAD - Information Minister Fawad Chaudhry has unveiled the details of a meeting held in Islamabad with Prime Minister Imran Khan in the chair to discuss media related matters.

Minister said that the meeting decided that from now onwards a transparent advertisement policy will be chalked out to deal with this matter purely on merit basis.

The minister said that the prime minister has directed to clear outstanding dues of the media houses, adding that it would help check retrenchment of employees from various media outlets.

He said that the PTI government had already abolished censorship on state-run media and now it will abolish the government s control on the advertisement policy.