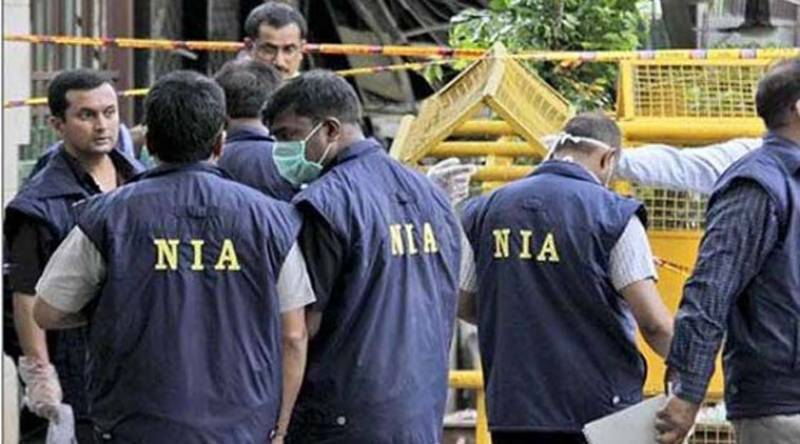 ISLAMABAD: BJP-led Indian government has decided to use its National Investigating Agency, notorious for implicating Hurriyat leaders in false cases, to arrest Kashmiri students studying in different states of India on false charges to portray the Kashmiris’ legitimate struggle for right to self-determination as terrorism before the international community.

According to Kashmir Media Service, in latest such bid, the Indian authorities handed over the investigation from three out of five Kashmiri students arrested by police in different educational institutions in Punjab, to National Investigation Agency.

Punjab Director General of Police Suresh Arora while talking to media in Chandigarh confirmed that New Delhi had decided to hand over the investigations to the NIA.

The three students were arrested last month by Indian police from the hostel of CT Institute of Engineering Management and Technology in Jalandhar city.

Experts on Kashmir affairs believe that the arrest of Kashmiri students inside India and subsequent probe by NIA is an attempt on the part of India to mislead the international community by portraying the Kashmir’s freedom struggle as not an indigenous but a foreign sponsored movement.