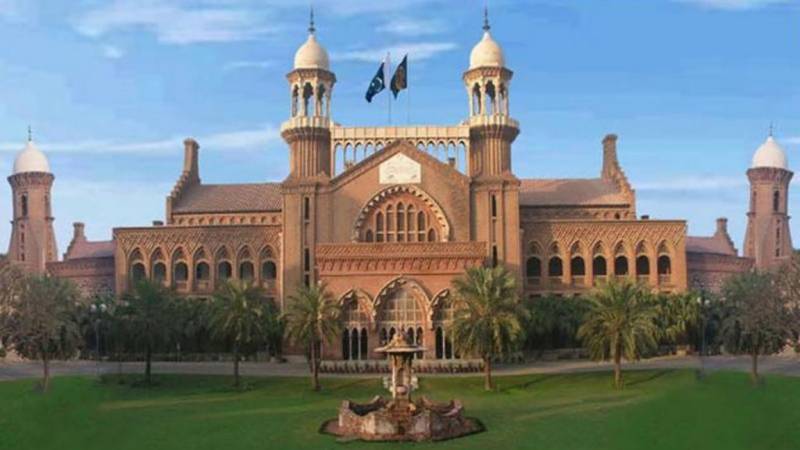 Lahore High Court (LHC) has adjourned hearing of a petition seeking treason proceedings against former Prime ministers Nawaz Sharif and Shahid Khaqan Abbasi and reporter Cyril Almeida till the 19th of this month.

Nawaz Sharif, Shahid Khaqan Abbasi and Cyril Almeida appeared before a full bench of the Lahore High Court on Monday.

A three-judge bench headed by chief Justice of LHC Anwar-ul-Haq, held the proceedings of the case.

During the proceedings, the Deputy Attorney General appeared before the bench and assisted the court in the case.