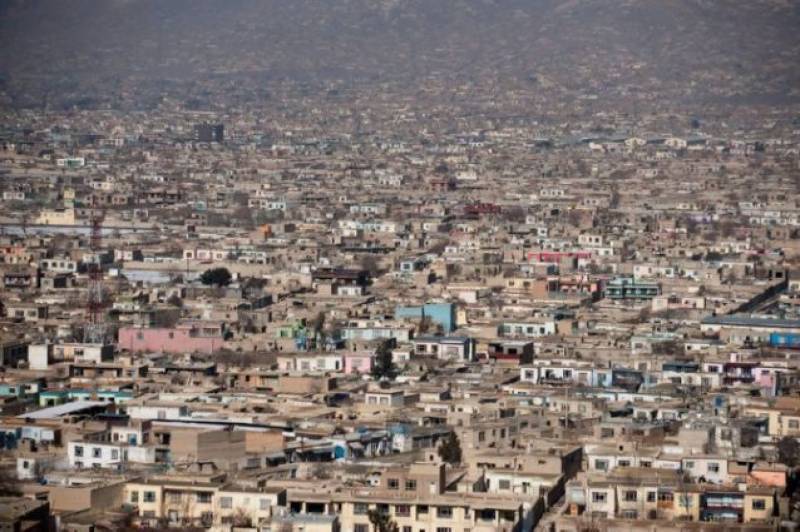 KABUL - At least three people were killed when a suicide attacker blew himself up in Kabul Monday, close to where scores of Afghans had been protesting against Taliban attacks on the minority Hazara ethnic group.

Health ministry spokesman Wahid Majroh said another eight people were wounded in the blast, which struck in front of a high school in the downtown area of the Afghan capital.

A photo shared on WhatsApp showed several bodies laying on the ground.