Maryam Nawaz unveils criteria for the new Army Chief
12 May, 2022 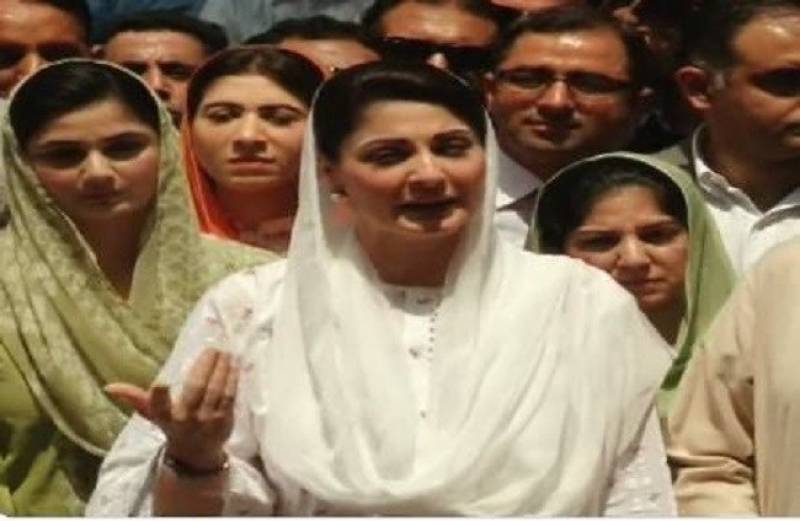 Pakistan link League-Nawaz (PML-N) Vice President Maryam Nawaz on Thursday has said that the chief of army staff should be a person who has a ‘flawless reputation’, free from any criticism or doubts.

“The chief of the army must be honourable and should be free from any stains on his reputation,” she stated, responding to a question about Defence Minister Khawaja Asif’s comments during an interview link he said that the government would “definitely consider” the former director general of the Inter-Services Intelligence (ISI), Lt-Gen Faiz Hameed, for the post of the army chief if his name was on the seniority list.

Maryam made these remarks while talking to media personnel outside the Islamabad link Court (IHC) and also said that the army operating within constitutional limits was welcome and that only one person – Imran Khan – had a problem with this.