FIA no more interested in trial of Shahbaz Sharif and Hamza Shahbaz in Rs 16 billion money laundering case: report
12 May, 2022 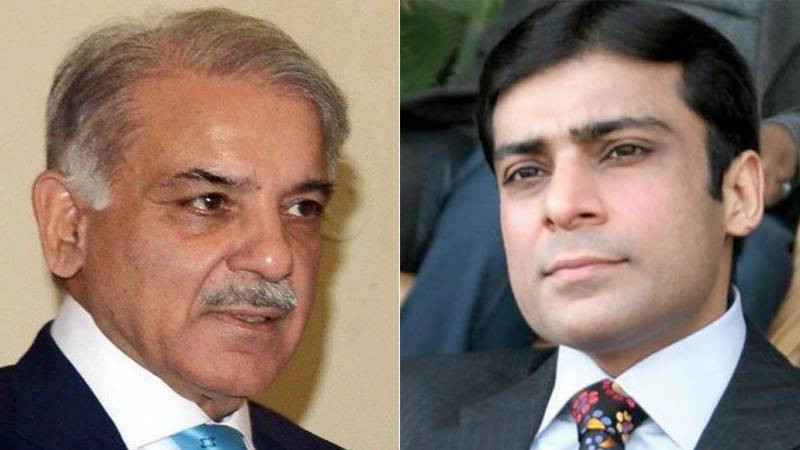 In a written order issued by Special judge central Ijaz Hassan Awan, the FIA’s prosecution team has been made a part of the record.

The court said that after the hearing on April 11, the FIA had submitted a petition stating that the concerned authorities are no more interested in the trial. “Director-General FIA has decided not to appear in the court against Shehbaz Sharif,” FIA’s special prosecutor said.

“… Usman Riaz Gill, advocate appeared and filed a written application intimating that DG FIA through [investigation officer] of this case conveyed to Mr Sikandar Zulqarnain Saleem, Advocate learned Special Prosecutor not to appear in this case as the accused in the case are going to elected as Prime Minister of Pakistan and Chief Minister of the province of Punjab and the concerned quarters are not interested to prosecute the accused persons,” the order read.

Earlier this week, FIA former director Mohammad Rizwan, who probed the charges against Shehbaz and his son, died of a heart attack.

On the last hearing, the FIA’s special court had issued an order that it will indict PM Shehbaz and CM Punjab Hamza.

The special court had to indict the father-son duo and others allegedly involved in the case in April, but due to the absence of PM Shehbaz, the process was delayed.