PM Imran Khan backtracks on publicly criticism of diplomats after backlash
12 May, 2021 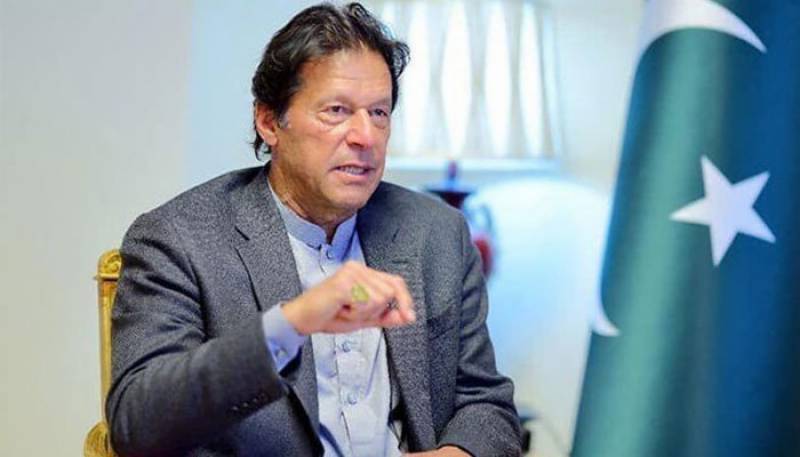 The premier ‘believed that the real leader always changes strategy according to the situation and this he walked back his criticism which he made after suspending the envoy to Saudi Arabia and recalled six of the diplomats posted at the embassy in Riyadh on allegation of improper treatment of the Pakistanis living in the kingdom.

Khan while interacting with the general public in ‘*Apka Wazeer-i-Azam Apke Saath’* session lauded the Foreign Servicemen. The Foreign Service has done a wonderful job as far as diplomacy is concerned. They advocated Kashmir cause very well, PM said while responding to a query.

Clarifying what he said, Khan added that the criticism was aimed at specific individuals. Adding that, he wanted to clarify that Foreign Office provided their best in promoting Pakistan’s good image besides highlighting the Kashmir issue before the world.

Reports in local media suggest that last week, the Pakistani ambassadors expressed displeasure and conveyed their anger to the authorities through different channels. Afterward, Foreign Minister Shah Mahmood Qureshi held a meeting with the officers in a bid to explain the premier’s statement.

Meanwhile, the President of the Association of Former Ambassadors Inamul Haque also wrote a letter to the Prime Minister saying that the “public reprimand was ill-advised and reflected a lack of understanding of the work that our diplomatic missions are performing despite major constraints and impediments”.