US Pentagon cuts Afghan military fundings worth millions of dollars
12 May, 2019 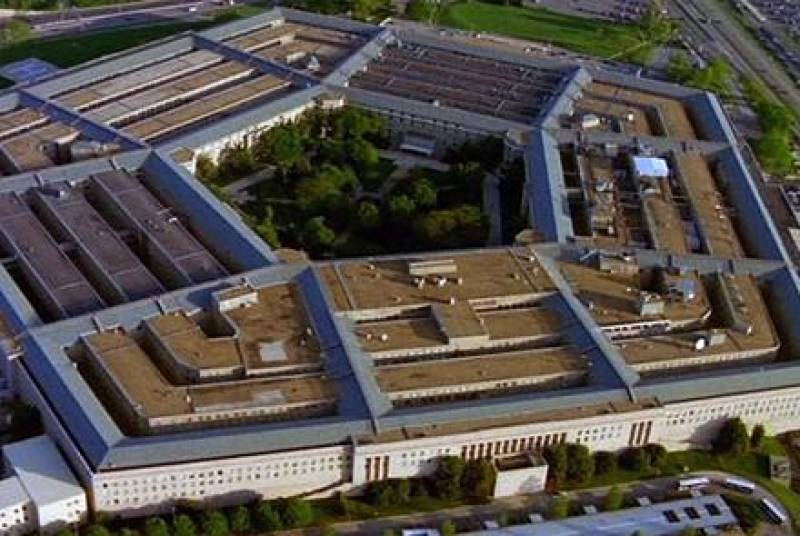 Acting US Defense Secretary Patrick Shanahan has approved the transfer of $1.5 billion to build more than 80 miles (130 km)of barriers on the border with Mexico, US officials said on Friday, including taking about $600 million from an account meant for Afghan security forces.

The latest move was opposed by congressional Democrats, who also criticized a March transfer of $1 billion in military money to fund Republican President Donald Trump’s wall.

“The funds were drawn from a variety of sources, including cost savings, programmatic changes and revised requirements, and therefore will have minimal impact on force readiness,” Shanahan said in a statement.

Shanahan said that the US military had more than 4,000 service members on the border, along with 19 aircraft.