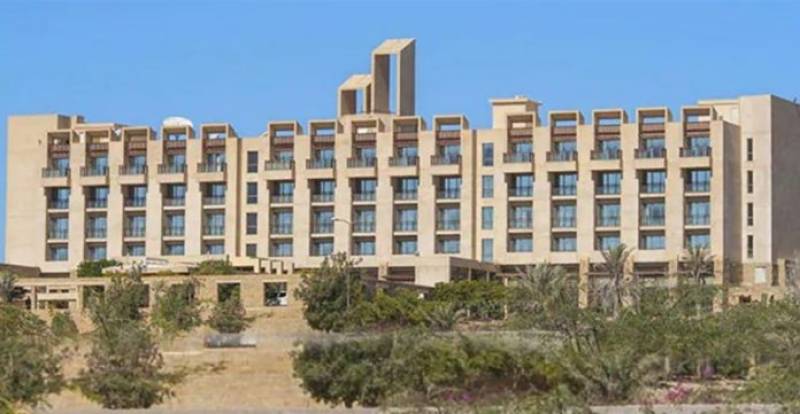 UNITED NATIONS - The United Nations Sunday condemned the terrorists attack targeting a five-star hotel in the port city of Gwadar.

"We deplore all such attacks and reiterate that there can be no justification for terrorist acts," Farhan Haq, UN deputy spokesman, said in a statement.

Three heavily-armed militants on Saturday stormed the Pearl Continental (PC) Hotel in Gwadar and opened random firing, killing a guard, before all the attackers were killed by the security forces.