Shahid Afridi breaks silence over outcry against his daughters remarks
12 May, 2019 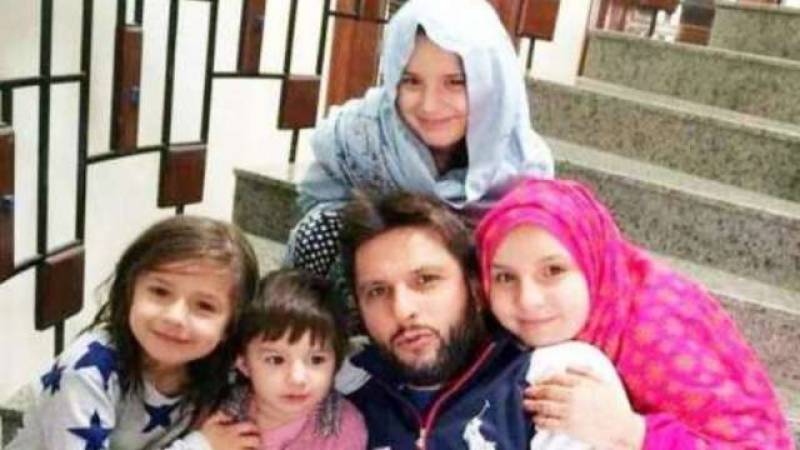 Shahid Afridi has spoken in his defence after creating a flutter by writing in his book that he won't allow them to play any outdoor sport.

In his autobiography titled 'Game Changer', the former Pakistan captain -- who is the father of four daughters -- Ansha, Ajwa, Asmara and Aqsa -- said his decision was motivated by "social and religious reasons".

In the book, the much-discussed cricketer added that that feminists can say whatever they want about his decisi

"My life revolves around them. They all have some ambitions in life and I will support them while guiding them as a responsible father," Afridi wrote on his twitter handle.

My daughters are very precious to me! My life revolves around them. They all have some ambitions in life and I will support them while guiding them as a responsible father 1/2 Twitter Ads info and privacy link

"I don't judge anyone for what they do or meddle in people's life. I expect the same too from others. May Allah bless my daughters and daughters/women all over the world! Let people be." link

In his book, excerpts from which have been making headlines, Afridi wrote that his daughters were "great at sports" but he would only permit them indoor games.