Security guard martyred in firing by terrorists who attempted forced entry into PC Hotel Gwadar
12 May, 2019 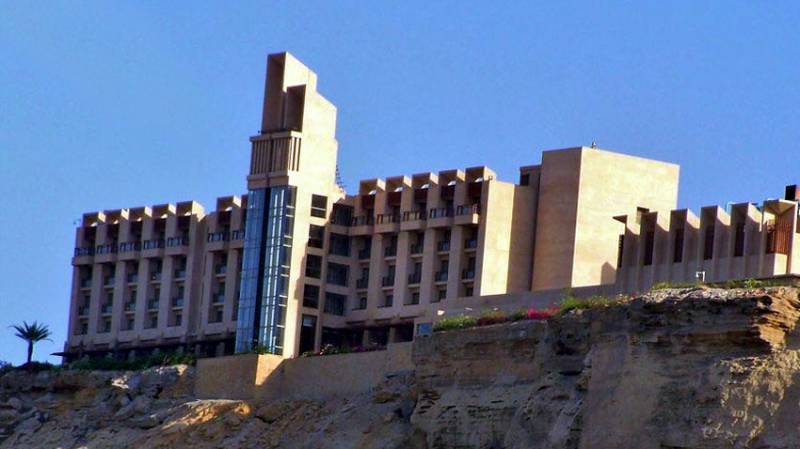 In Gwadar, a security guard was martyred in firing by three terrorists who attempted forced entry into PC Hotel on Saturday.

According to ISPR, security forces cordoned off the area and guests were safely evacuated.

Terrorists encircled by security forces are in a staircase leading to top floor and a clearance operation is in progress.

Director General ISPR Major General Asif Ghafoor has said that some sections of media are giving false updates on social media about Gwadar operation as they are present on ground.

He said stay responsible instead being source of misinformation and assistance to terrorists. He advised to stay tuned to official sources for authentic information.

In a message, he instructed the law enforcement agencies to ensure protection of lives of guests staying at the hotel in Gwadar and other areas of the province.