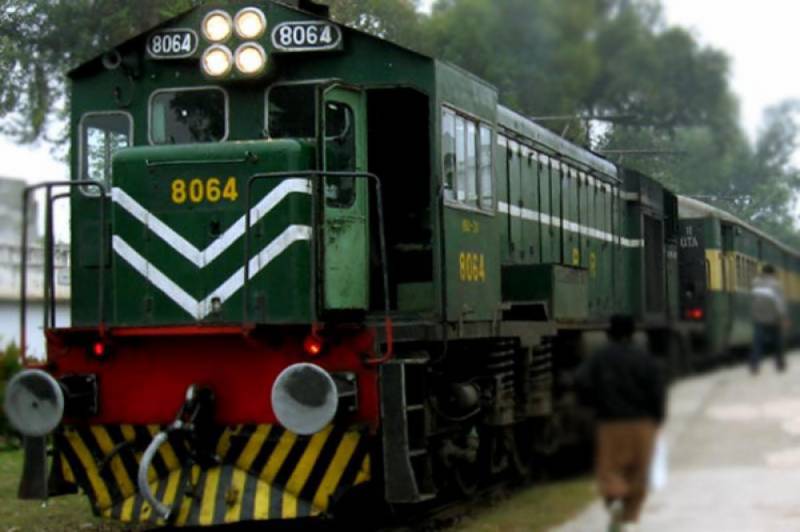 ISLAMABAD: Pakistan Railways has generated around Rs 34,17,630 from saloon coaches during the last year and at present the department has only 22 saloons available on the system.

He said, “Pakistan Railways officers are not entitled to use this facility other than duty and all these saloons are mostly 40 to 50 years old.”

The official said total expenditure incurred on these saloon coaches were Rs 19,981,967­ during 2017­-18.  It may be mentioned here that the expenditures incurred on the Governor’s saloons were borne by the respective provincial governments.

In addition, eight saloons had been allocated for the Railway Headquarters Lahore, in which one each would be marked to Chief Executive Officer/General Manager (BS-22) Additional General Manager BS-21, Inspector General Railway Police, Federal Government Inspector, Chief Operating Superintendent and three saloons were allocated for Principal Officers, he added.

He said that the Principal Officers of Pakistan Railways were entitled to travel on these saloons or inspection coaches only when they were travelling on duty.

Above all, they said luxury saloons were also available for private travel on rental basis.

The official said saloons were very luxurious and had two rooms, bath, dining area and kitchen which was like a small house on wheels, as every facility was available in these cabins.

“The top officials can rent out these saloons for personal purposes otherwise most of the time these all saloons would remain parked,” the official added.

He said some of these saloons were inspection coaches and their back wall was made of glass and officers would be able to view track and surrounding area from there.

To a question, he said all out efforts were being made to control over the theft of Railway P­-way material from railway track at different railway stations of the country.

He said Pakistan Railways had also intensified patrolling of railway track over the division in which daily foot walk and inspection was being carried out by the sectional key-men on all the lines.

In addition to above, the official said that night patrolling of gang-men of entire main line and branch line track had also been intensified to avoid any theft of P-way material or mishap.