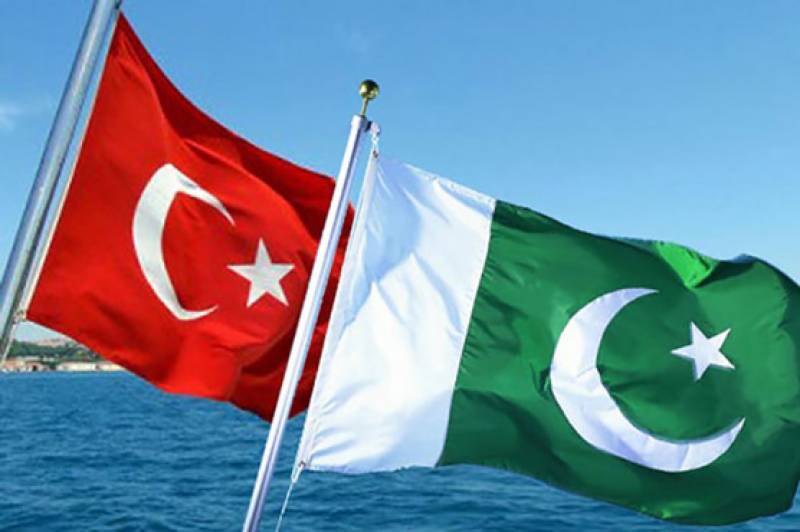 ISLAMABAD – The Free Trade Agreement between Pakistan and Turkey is likely to be signed by mid of June, a senior official in ministry of Commerce said.

The decision in this regard was made after the conclusion of 9th round of negotiation between the two sides.

Talking to APP, the official informed that during the last round of negotiation the two sides agreed on of final list of tariff lines and Turkey also got ready to give duty free access to local textile product in its market.

The dialogue on FTA between the Pakistan and Turkey would conclude in June; followed by final agreement to boost bilateral trade,he said.

The official said that Pakistan would finalise FTA with Turkey, under the Pakistan-Turkey Strategic Economic Framework (SEF) plan of action.

He said the proposed sectors for enhancing the cooperation include textile, tourism and culture, investment in industrial cooperation, auto industry,agriculture, banking and finance. Turkey, he said was also agreed on treatment basis of offering lowest tariff on all tariff lines which was given to the other trading partners in past.

He said Turkey also agreed to grant of Generalized Schme of Prefernece (GSP) –Plus being member of Europeon Union (EU) Customs Union.

Through the FTA both side was agreed for increasing business to business relations for enhancing cooperation between the business community of the two coubtries.

Replying to a question, he said that industrial and investment cooperation was also on the card through the Memorandum of Understanding (MOU) between Board of investment of Turkey and Pakistan for cooperation and facilitation in local Special Economic Zones (SEZs).

He said the two countries can increase bilateral trade to $6.5 million in the near-term from the existing level of $6 billion.