Pakistan responds over media reports regarding Muslims in China’s Xinjiang
12 May, 2019 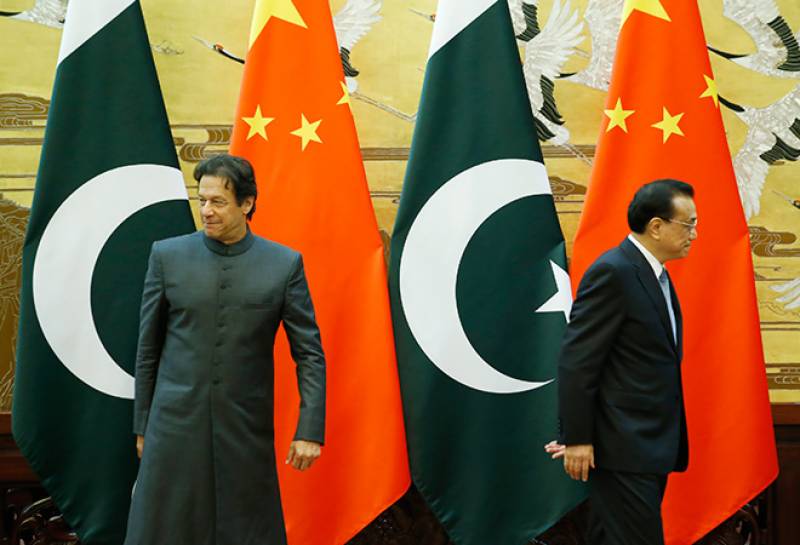 We do not think anyone is stopping to fast anyone in China. This is a just a propaganda that Muslims in Xinjiang and other parts of the country are not able to practice religion with liberty and being stopped from fasting too.

China, he said takes care of its minorities as a responsible State, Dr. Alvi said in an interview with FM-98 Dosti Channel.

President further said that Pakistan is highly impressed by the leadership of Chinese President Xi Jinping. He is a visionary leader who attaches high importance to the basic rights of common man.

About Chinese citizens arrested in Pakistan, President said, such incidents makes no difference to Pakistan-China friendship as Pakistan and China both want to finish criminals. Therefore Pakistan’s reaction to such criminals isn’t against the mutual benefits of both the countries.

China’s friendship is very good both economically and socially, he remarked.