Pakistan Railways to resume several train routes across Punjab
12 May, 2019 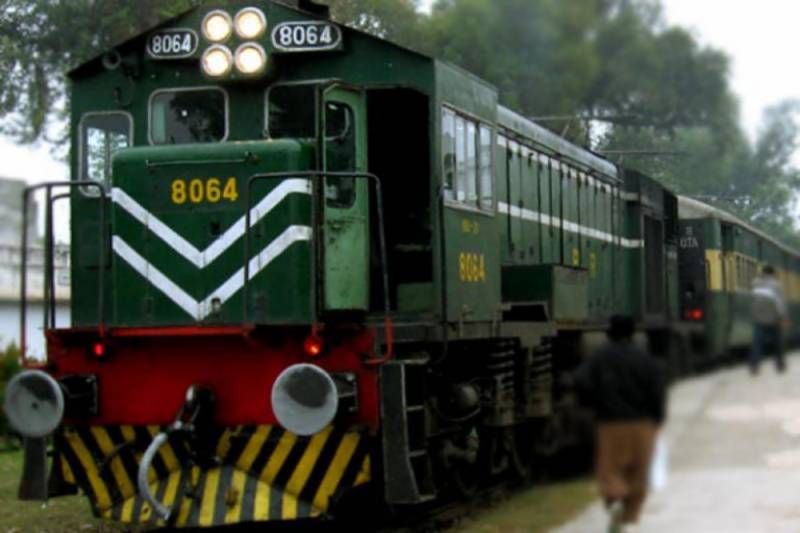 This was agreed during a meeting of Punjab Government spokesman Shaukat Basra with Railways Minister Sheikh Rashid Ahmad in Lahore on Sunday.

The Minister said Sahiwal, Multan mainline-1 track will be used for resumption of Bahawalnagar Fort Abbas track under the CPEC project.

He directed the CEO Railways to start work on Bahawalnagar, Samma Satta Section along with upgradation of ML-1.