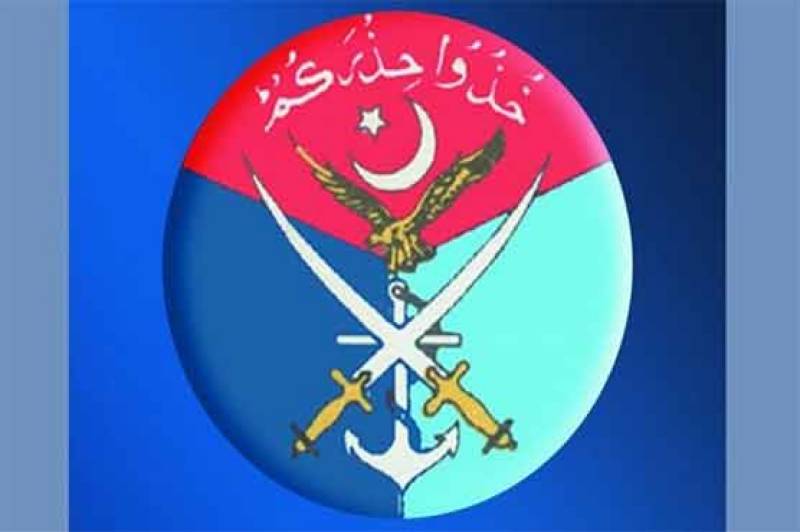 *RAWALPINDI - The head of the army’s media wing has said fake alerts are being circulated on social media quoting the ISPR.*

Major General Asif Ghafoor denied that the army had issued any such threat alerts and asked people to verify the information from the ISPR’s official website (www.ispr.gov.pk).

He took to Twitter to say that some people were giving false updates about the situation in Gwadar, where three militants attacked the Pearl Continental. A security guard was killed in the attack and the hotel has now been cleared.

He said people had been giving false updates on social media about the operation as if “they were present on ground”. He urged people to be responsible instead of being a source of misinformation.