Pakistan further tightens the noose around JeM, JuD
12 May, 2019 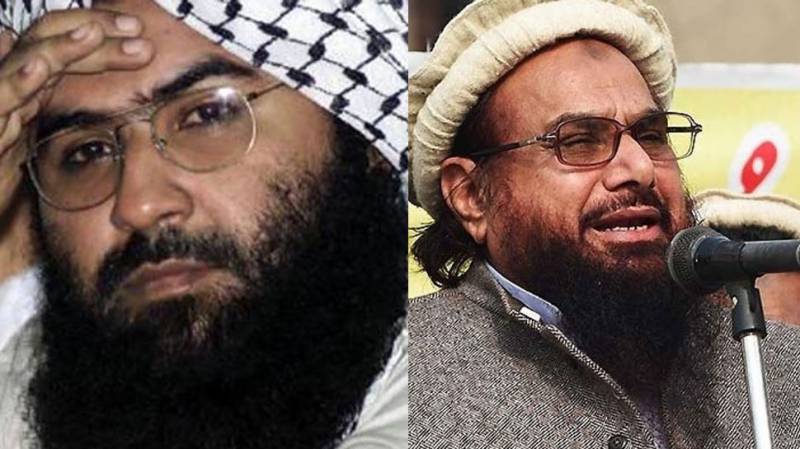 ISLAMABAD - Pakistan on Saturday imposed a ban on 11 terrorist organisation for having links with proscribed outifts Jaish-e-Mohammad (JeM) led by Masood Azhar and Jamat-ud-Dawa (JuD) Hafiz Saeed and the Falah-e-Insaniat Foundation (FIF).

The decision has been taken in continuation to the National Action Plan of Pakistan.

The banned organisations are:

Pakistan-based JeM chief was designated as a global terrorist by the United Nations on May 1. The JeM has claimed responsibility for the Pulwama suicide attack that killed 40 CRPF soldiers and led to a spike in tensions between India and Pakistan.

Pakistan in February banned Saeed-led JuD and its charity wing FIF amidst intense global pressure to rein in the terrorist groups.

The decision to ban the 11 organisations was taken during a meeting between Pakistan's Prime Minister Imran Khan and Interior Minister Ijaz Shah on Friday.

After the February 14 attack, Khan had said Islamabad would not spare any group involved in militancy or using Pakistani soil for any kind of terror activity against other countries.