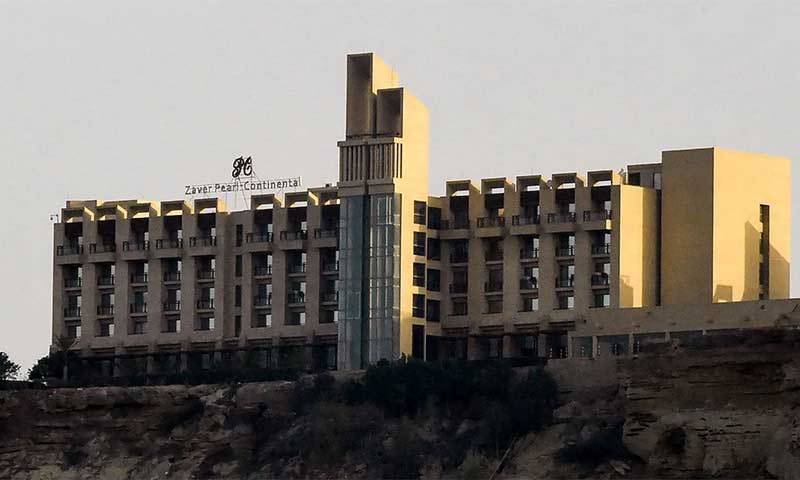 According to ISPR, all three terrorists have been killed and their bodies are held for identification.

Terrorists had attempted entry into the hotel aimed at targeting or taking hostage the guests present there.

Quick Reaction Forces of Army, Navy and Police immediately reached the spot, secured guests and staff present in the hotel and restricted terrorists within corridor of fourth floor.

After ensuring safe evacuation of guests and staff, clearance operation was launched to take on terrorists.

DG ISPR thanks entire media for responsible reporting and coverage of operation.