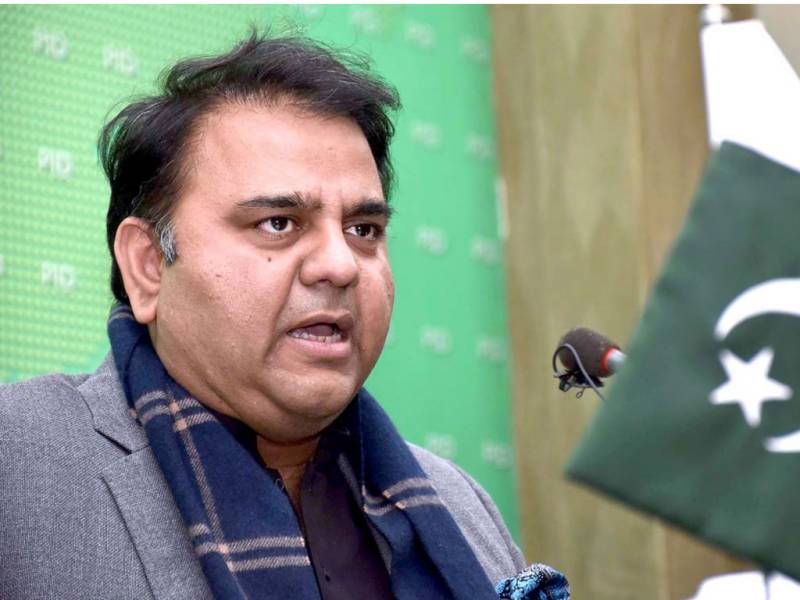 KARACHI: Federal Minister for Science and Technology Fawad Chaudhry Saturday said his ministry was preparing mobile application for sighting of the moon to end the moon sighting controversy in the country.

Talking to media he said, “The scientific committee formed recently by the government to resolve moon-sighting controversy was preparing a ‘mobile application’ for sighting of the moon for masses.”

He said that the calendar to indicate the exact dates of Islamic festivals, including Ramazan, Eidul Fitr, Eidul Azha and Muharram will be finalized by the Ramazan 15.

To a query, he informed media that 1962 was the time when Pakistan became second country in the world after Russia by sending its rocket into space. He reiterated that Pakistan still owned dominance in the field of ‘space science’ in Muslim world.

He pointed out that formation of science and technology based economy and the governance were two important challenges for PTI government, adding that the government focused not only on the establishment of Technology Driven Knowledge Economy but also strengthening of large science and research institutions in the country.

He asked the opposition parties to acknowledge the leadership of Prime Minister Imran Khan, as he was the only national leader in the country.

Talking about his ministry, Fawad Choudhary said that various development projects were being initiated at the national level, which include ‘provision of fresh water’ and establishment of 15,000 new schools, where science will be promoted on priority bases.

Dr Atta ur Rehman made a detailed presentation on transformation towards technology driven economy in the meeting.