Iran responds over terrorist attack in Balochistan, Pakistan
12 May, 2019 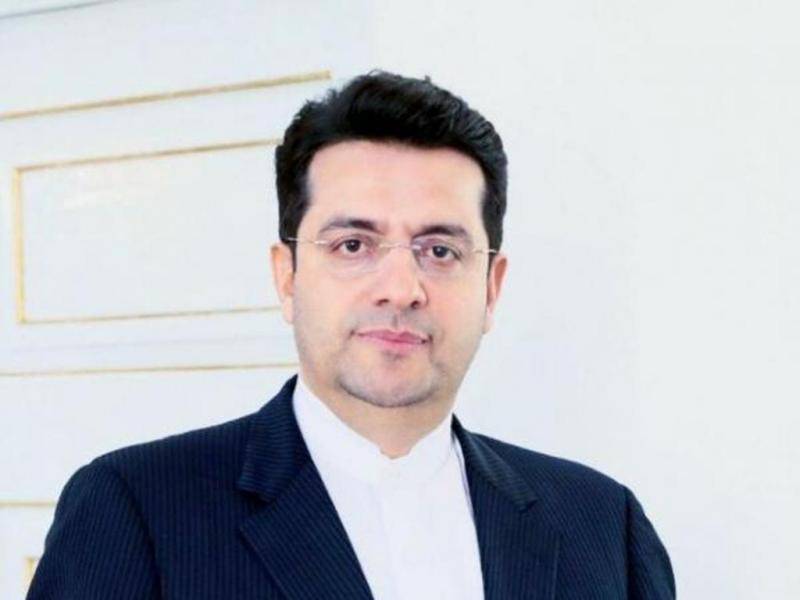 Expressing sympathy with the families of the victims, Mousavi described the terrorist act as inhuman attack.

He also reaffirmed Iran’s all-out support for the Pakistani government in the joint fight against terrorist groups which threaten the two countries’ security and development.

“We are standing alongside the Pakistani nation and government with all our facilities,” he said.