Indian PM Modi's intellect and genius behind IAF failed strike in Balakot
12 May, 2019 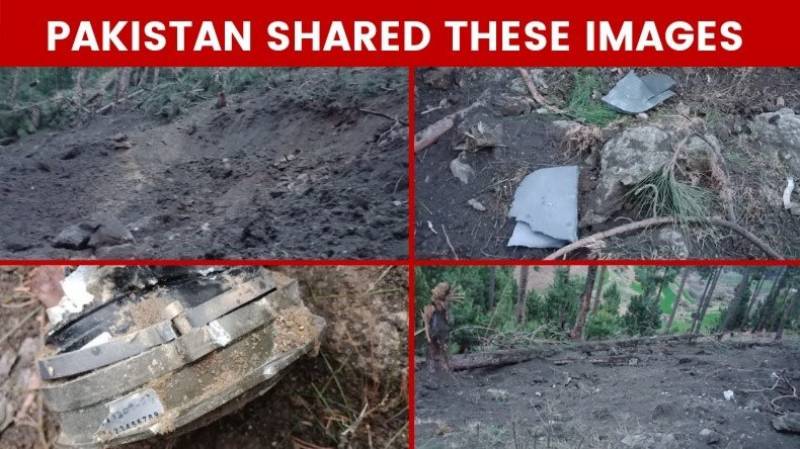 NEW DELHI - Indian Prime Minister Narendra Modi's latest remarks about the Balakot airstrikes sparked furor online after he indicated that he personally authorised the attack in spite of bad weather conditions because he thought "the clouds could actually help our planes escape the radars" and "provide us much needed cover."

Speaking to India's News Nation TV channel on Saturday, Modi said heavy rain on the night of 25 February had complicated planning for the 26 February strikes, even prompting military planners to consider rescheduling the operation. He added, however, that he had to use his non-expert "raw vision" about using the clouds to India's advantage to dispel defence experts' doubts and push forward with the attack.

"At around 1:30 am, we started the movement, at 2:55 we okayed it and at 3:20 am I got the report about the airstrikes. There was so much movement in air and water that it confused Pakistan," the prime minister claimed.

Divya Spandana, social media director for India's main opposition party, the Congress Party, mocked Modi, tweeting that the ability to use radar to detect planes, "cloud or no cloud," has been around for decades.

Modi's remarks did not go over well among other detractors either. Some users, including the prime minister's other opponents in India's ongoing elections, suggested that his evident lack of knowledge about how radar technology works is a serious national security risk. View image on Twitter link [image: View image on Twitter] link

Someone please tell him that radar is different from binoculars. Let’s wait till 23 May, Modi won’t be able to see BJP’s majority either with binoculars or with microscope. He would then need a radar to figure out where to escape from Delhi. #DeshKeDilMeiModi link #Phase

Others couldn't help but chuckle, sarcastically quipping that their "cloud scientist" PM's remarks were an "important piece of tactical information that will be critical when planning future air strikes," or suggesting that Modi may have been "high."

Eventually, users came up with the #EntireCloudCover hashtag, which instantly became popular on the Indian segment of Twitter.

A day later, India carried out a second strike, with Pakistani jets scrambled to intercept the warplanes, sparking a dog fight in which at least one Indian MiG-21 was shot down, with India claiming a Pakistani F-16 was also destroyed.

The terror attack, India's response and the ensuing dogfight sparked a series of clashes along the sensitive Line of Control border area which continue to this day. Modi and the ruling Bharatiya Janata Party (BJP) have used the strikes and the ongoing tensions during India's ongoing elections to portray the prime minister as a tough leader who bravely defended the country. -Sputnik