How China gave top most importance to Pakistan and PM Khan at International BRI summit? reveals Chinese envoy
12 May, 2019 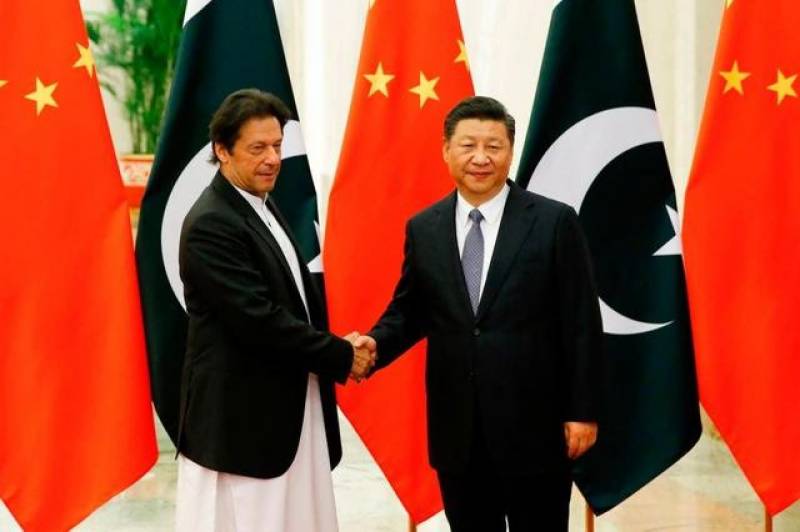 ISLAMABAD - China has very close ties with Pakistan and accords high importance to these relations; as was evident from the very warm welcome given to Prime Minister Imran Khan during his recent visit to attend the Belt and Road Forum.

Lijian Zhao, Deputy Chief of Mission here at the Chinese Embassy, told a private news channel that Prime Minister Imran Khan was chosen from amongst 40 international guests and he was one of the seven leaders to address the inaugural session.

Lijian Zhao said the prime minister delivered a keynote speech at the opening ceremony of the BRF, after the address of President Xi Jinping, as a “special” gesture. He said although there were several sessions, but Imran Khan was chosen to speak at the outset, signifying the importance China gives to its ties with Pakistan.

Prime Minister Imran Khan paid an official visit to China from April 25-28 at the invitation of President Xi Jinping to attend the Second Belt and Road Forum (BRF) and the opening ceremony of the Beijing International Horticulture Exhibition 2019.

He said the prime minister and his delegation were hosted to a banquet by Vice President Wang Qishan.

During the meetings, the two sides reviewed the entire range of bilateral relations, including CPEC, and reaffirmed the resolve to further strengthen the all-weather strategic cooperative partnership in all dimensions.

The prime minister’s second visit to China provided an important opportunity to exchange views with the Chinese leadership on bilateral and regional issues; and to invite Chinese businessmen and investors to explore the immense potential of Pakistani market.