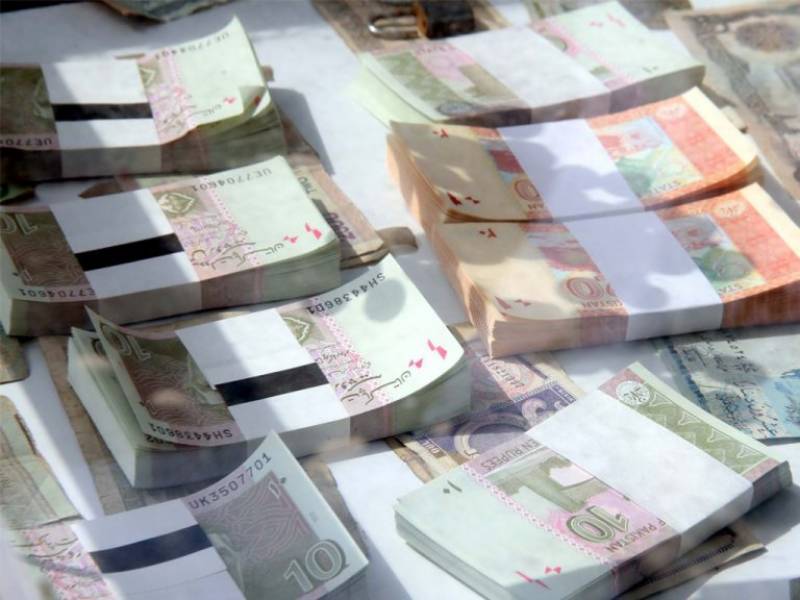 Talking to APP, he said according to the market price of 2.25 kilograms of flour, the amount for Fitrana is calculated as Rs 100 per head.

A Muslim, who possesses food in excess of his needs, must pay Sadqa-e-Fitr before the Eid prayers. If the person is a breadwinner, he should also pay Sadqa-e-Fitr for his dependants, such as wife, children, dependent relatives or servants.

Mufti Muneeb also advised the people to pay the amount to the poor before Eid-ul-Fitr so that they could also celebrate the festival. The most deserving people for Sadqa-e-Fitr are close relatives followed by neighbours and the poor.

Mufti Munibur Rehman said real spirit of Fitr and Fidya is two-time meal of a destitute person, so it is better to pay the meal cost of a hotel.

However, those who are wealthier, they should try to pay more to extend assistance to the poor in this time of skyrocketing inflation.