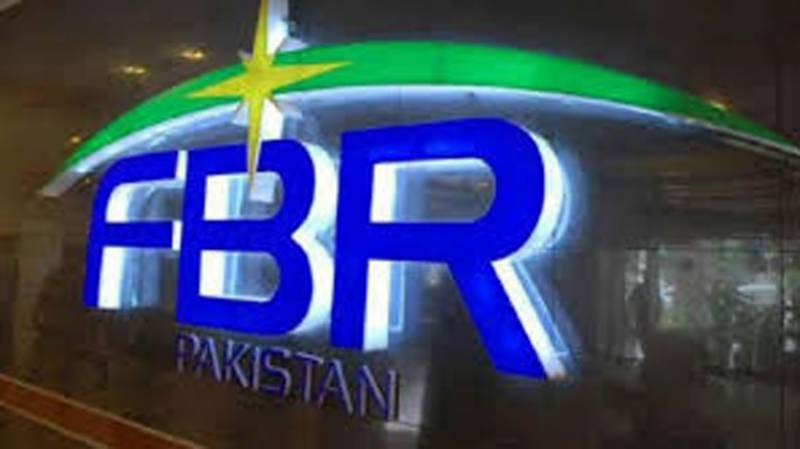 Federal Board of Revenue is taking vigorous actions to counter illicit movement of currency, which is the primary tool used for money laundering and moving proceeds of crime in and out of the country.

In a statement today, the bureau said the effective control measures led to record seizures of approximately 450 million rupees during July 2018 to April this year. It said that it was 150 million in the corresponding period last year exhibiting an increase of more than 200 percent.

It said during the current year more than 30 persons have been arrested for currency smuggling, with ongoing investigations to unearth their domestic and international linkages.