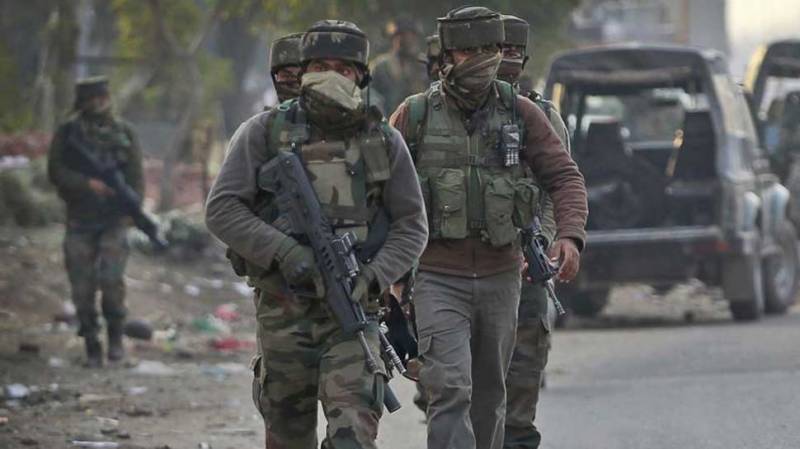 Two army soldiers were injured in a grenade blast in the Machil sector near Line of Control (LoC) in Kupwara on Sunday.

According to reports, the injured soldiers have been identified as Havaldar Jaipal Singh Tomar (39) and Naik Vikram Mane (33) of 56 Rashtriya Rifles.

Giving more information about the incident, the police said that a grenade launched from an Under Barrel Grenade Launcher went off when the personnel were cleaning Arms and Ammunition at their post.