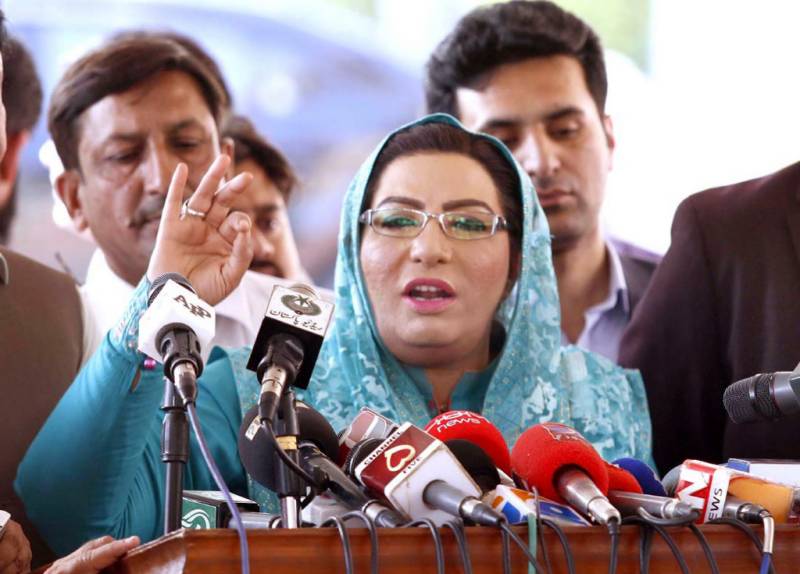 Reacting on the recent statement passed by Khawaja Asif, she said it was the policy of Pakistan Muslim League-Nawaz (PML-N) leadership, not the fault of Khawaja Asif, to tell a lie so adamantly that no one could differentiate between lie and truth.

The SAMP said the PML-N had been misleading the people by telling a lie on different issues, hoping that the smell of PML-N’s 30-year ‘political-trash’ would come to an end soon.

Dr Firdous said the PML-N members not only looted Utility Stores, but also emptied the national exchequer to fill their pockets.

She said the Pakistan Tehreek-i-Insaf (PTI) government had given Rs 2 billion Ramazan package to facilitate the faithfuls during the holy month.

Last year, she said the PML-N had given less subsidy as compared to the package given by the PTI government, adding Rs 760 Ramazan subsidy had lapsed in 2018 due to inefficiency of the previous government.

The SAPM said public issues, not jokes, were discussed in parliamentary meetings of the PTI.