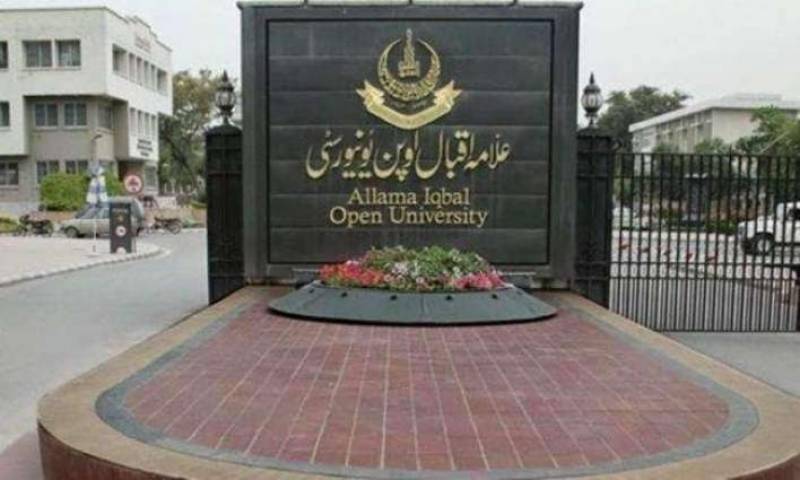 In this connection, a working document was signed here by the University’s Vice Chancellor Professor Dr. Zia-Ul-Qayyum and the U.S representatives Karen Bassich and Abdul Majeed. The programme is for teenagers (13-20 years old), a press release said on Sunday.

The VC hoped that it will help the students from economically disadvantaged backgrounds to upgrade their academic education and seek employment opportunities.

It will give students the ability to compete and participate in future exchanges and study programmes in the United States as well.

According to the programme Manager Dr. Saira Maqbool, assistant professor in the department of English Language & Applied Linguists, the programme is being launched for the students of Gujrawala region.

Last date to apply for admission is May 27. Classes will be held in the AIOU Regional Campus, after school hours for three days in a week.

Admission forms can be downloaded from the University’s website i.eEnglish.aiou.edu.pk.

On successful completion of the course US recognized certificates will be awarded.

Approximately, 95,000 students in more than 85 countries have participated in the English Access Microscholarship programme since its founding in 2004.

The programme is funded by the U.S Department of State Bureau of Educational and Cultural Affairs (ECA). Since the programme began in Pakistan in 2005, over 8000 scholarships have been awarded in 22 different locations of the country.