$1.5 billion funds for Pakistan and Afghanistan, US administration takes important decision
12 May, 2019 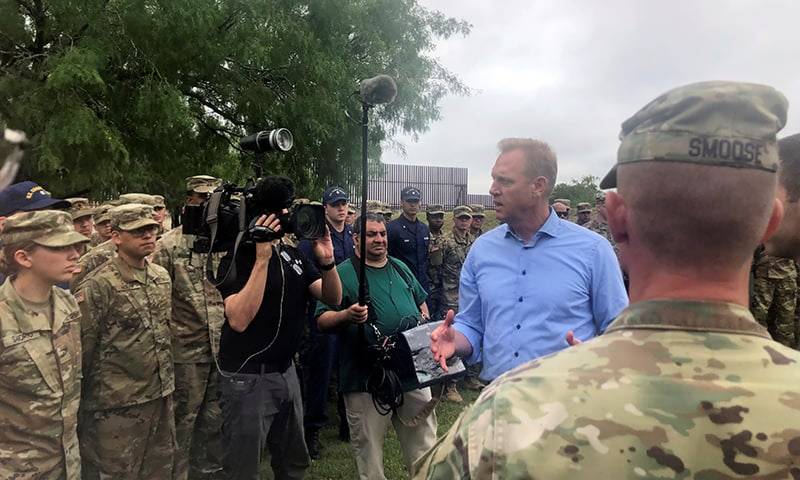 The funds have been reprogrammed despite an increase in attacks inside Afghanistan and a complaint by the US chief negotiator that peace talks with the Taliban are not moving at a sufficient pace.

“We reprogrammed $1.5 billion towards the construction of more than 120 miles of border barrier without impacting readiness,” Mr Shanahan said in a statement released late Friday.

More than $600 million of these funds come from an Afghan security forces account while an unspecified amount was taken from the funds previously meant for Pakistan.