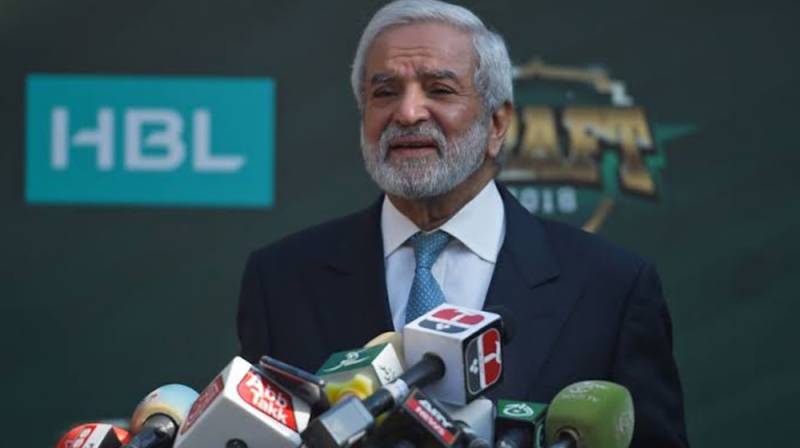 Chairman Pakistan Cricket Board (PCB), Ehsan Mani, has confirmed that the Asia Cup T20 tournament will not be held this year. The confirmation came during Thursday’s meeting between PSL link and the cricket board.

Though India was ready to send a second-string squad for the tournament, Pakistan did not fancy the idea and wanted full-strength teams to compete in the tournament. Mani told participants of the meeting that Asia Cup has been postponed until 2023, and the Asian Cricket Council (ACC) will decide the host of the next tournament.

The Chairman PCB told the franchises that the postponement of the tournament has provided the PCB with a vacant window in June to host the remaining matches of PSL 6. The PSL 2021 link started in February and was interrupted in March after multiple COVID-19 cases emerged in the bio-secure bubble. ------------------------------

In the earlier meetings, PSL franchises had been forcing the cricket board to postpone the South Africa tour, scheduled in April, to accommodate the remaining PSL matches.

However, the board did not agree to the idea, anticipating an adverse reaction from the South African cricket board.