Another positive development for PTI government over economic front
12 Mar, 2021 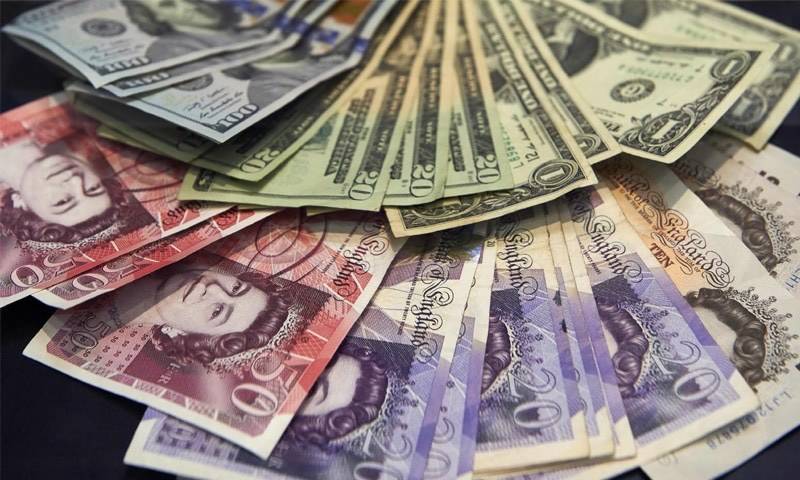 The remittance inflows for the month of February were recorded at $2.2 billion.

According to the State Bank of Pakistan (SBP), the remittances continued to have exceptional performance in February 2021, reaching $2.26 billion, up 24.2 percent, as compared to February 2020 and roughly the same as last month.

Overall, the remittances rose to an unprecedented $18.7 billion during July-February FY21, up 24.1 percent, as compared to the same period last year.

With four months left in the current financial year, the remittances are expected to record all-time high levels, with values likely to touch a mark of $28 billion.

This sustained increase in workers’ remittances largely reflects the growing use of banking channels that is attributed to continuous efforts by the Government and SBP to attract inflows through the official channels, limited cross-border travel.

Remittances are largely received from Saudi Arabia, the UAE, the USA, and the UK.