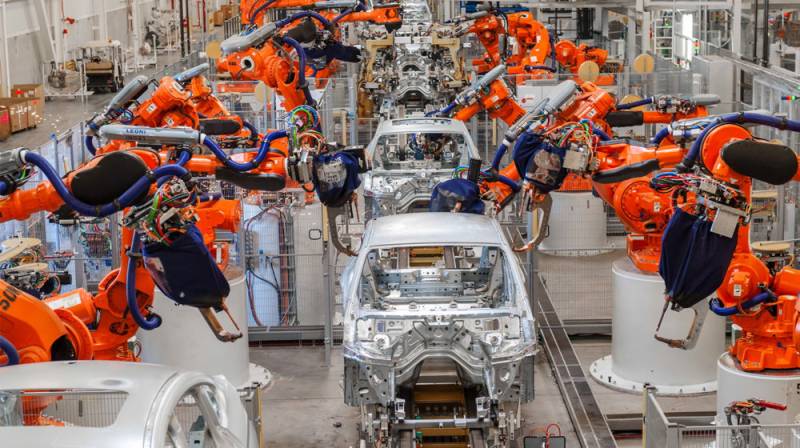 While other newcomers in the market have been quite public about their success and achievements during the recent few months, Sazgar Engineering Works Limited (SEWL) has been working in silence the whole time.

To those wondering, SEWL is the same company, which in partnership with BAIC, one of the major Chinese automakers, has also begun operations under a Greenfield status awarded to it as per Pakistan’s Automotive Development Policy (ADP) 2016-21.

In the latest update, SEWL has released an official statement, which states that, in addition to BAIC, the company has signed an agreement with another Chinese automaker. The statement does not include the name of the company with whom the agreement has been signed. However, SEWL has revealed that it has signed a deal with “a renowned Chinese automobile manufacturer.”

The statement reads that the signing with the company is “subject to the approval of the relevant government authorities,” which implies that the deal is yet to be approved from the government’s end.

This is an intriguing development because, although bringing in another automotive company to the country would do wonders for the Pakistani economy, job market, and the auto sector in general, SEWL’s activities pertaining to BAIC’s introduction leave a huge question mark upon whether or not it would be the right step for the company at the moment. ------------------------------

Reports suggest that BAIC will debut its lineup of passenger cars in Pakistan in the 2nd quarter of the 2021 calendar year. However, the company itself has not shared any details about its plans for the Pakistani market.