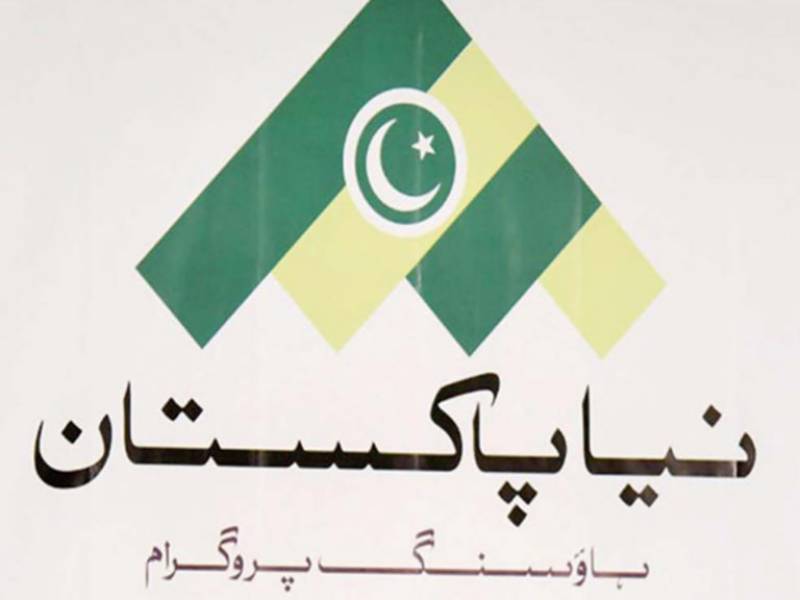 ISLAMABAD: The government has identified sites in Islamabad and Quetta for the construction of houses under Naya Pakistan Housing project and formal work would start there soon.

It was told by Minister for Housing and Works Tariq Bashir Cheema during the meeting of Senate Standing Committee on Housing and Woks which met here Tuesday under the chairmanship of Senator Mir Kabeer Ahmed Muhammad Shahi.

It was told that 91 Expressions of Interests had been initially received for one million houses under PM program for construction of total of five million housing units and government would ensure transparency at all stages of the project.

The Committee was told that the investors would only be responsible for constructing the housing units and allotment would be done by NADRA.

The Committee members were of the view that the government repeatedly told that the project would provide free housing but the situation seemed otherwise now.

Minister for Housing responded to these observations and said that the housing units were a low cost project and it had never been called a free housing project.

The Committee also took up the matter of tragic death of six members of a family residing at Qasr-e-Naz Karachi. The Committee was told that five officers have been arrested and the forensic report had also been prepared which would make things clear in a few days to come.

While discussing requests received by the committee from various government employees regarding evacuation orders in Gulshan-e-Jinnah, the Committee asked the minister to give due consideration to the requests of families who have been residing there legally. The minister said that the action is being taken is in light of the High Court orders and no one living legally will be affected.