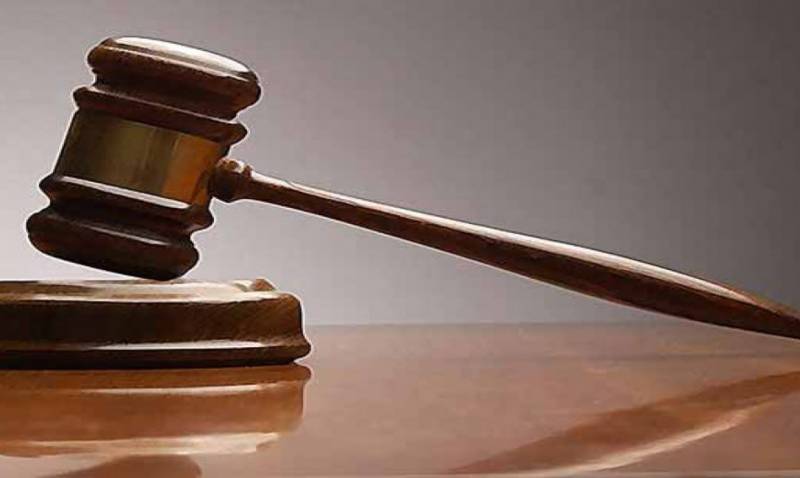 During hearing of the case in Islamabad today (Thursday), the court observed that it wants the elections to be fair and transparent and therefore, the case would be heard after elections.

The court said it did not ask to place names of former President Asif Ali Zardari and his sister Faryal Talpur on the Exit Control List. It said the court asked that names of the accused nominated in the case should be placed on ECL.

The court said it wanted impartial investigations of the case.

In another case, the apex court stopped private medical colleges from admissions till a uniform policy is devised.

The court said it would not allow charging of more than eight hundred and fifty thousand rupee fee excluding hostel charges.