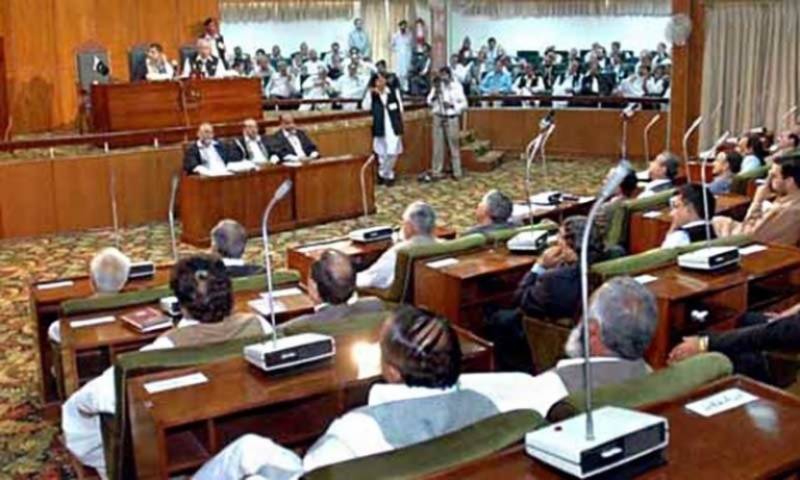 Talking to the media in the AJK's metropolis on Thursday, Raja Farooq Haider Khan said that the people of Jammu and Kashmir across Muzaffarabad to Srinagar have welcomed the great gesture of allocating at least Rs. 125 billion package for the speedy progress and uplift of AJK.

He said PML-N Government will fulfill its all promises made with the people of Azad Kashmir during the election campaign.

He said, on the direction of Prime Minister Nawaz Sharif AJK government shall get total Rs 3.85 billion from federal government including ,on account of its outstanding funds from Kashmir Council soon.

The PM said construction work on 692 educational institutions affected by the 2005 earthquake going to be started soon.

He said approval has been accorded of Excise and Taxation Department and Department of Accountant General to handed over to the AJK government to increase the revenue of the state.

He said in water usage charge and taxes head AJK will get recourses of additional 15 billions.

He said a high level constitutional reform committee headed by federal minister has been constituted for amendments in interim Act of 1974 and after the proposed amendments AJK government will have more financial powers.

He said PM Nawaz Sharif has also given approval for the establishment of anti terrorism department ,by establishing this department law and order situation in AJK would further improve,he said.

He said Rs 3.5 billion has been approved for reconstruction in earthquake hit areas.

Two air ambulances are being provided to AJK government, he added.

He dismissed the propaganda regarding shifting of Mirpur educational Board and said we shall defend the rights of Mirpur.

He also appreciated the role of Pak Army for security of the Homeland.He said all State institutions are respectable including the judiciary.

The Prime Minister said Kashmiris are struggling for their freedom while India was trying to change demography of the Occupied Kashmir.

He said Kashmiris highlighted the Kashmir freedom movement with their blood.

The martyrdom of Burhan Wani infused a new spirit in the Kashmir movement, he added.

Minister for Information Mushtaq Minhas was also present on the occasion.